The Beyond Expeditions are a series of 5 expedition that Peter Van Kets and Jacques Marais will embark on for Charity. More information on the remaining 3 expeditions will be announced closer to each expedition. 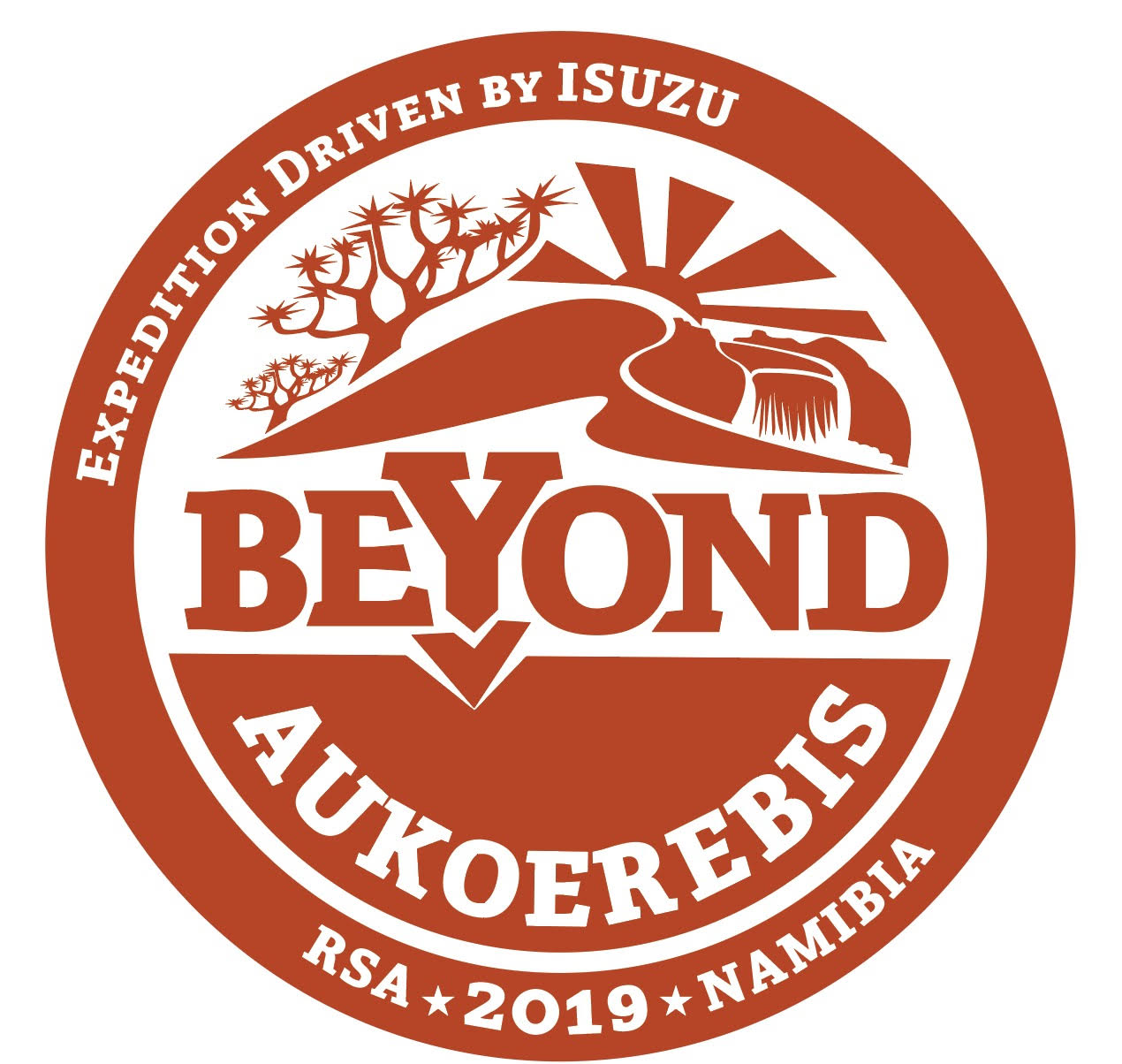 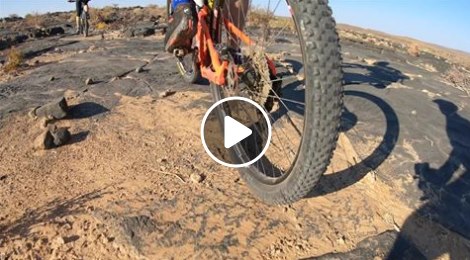 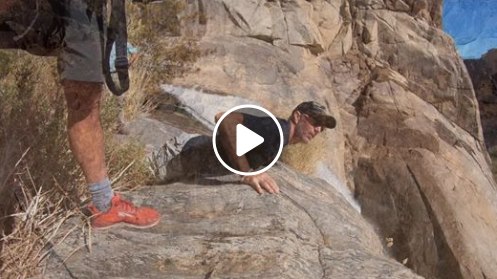 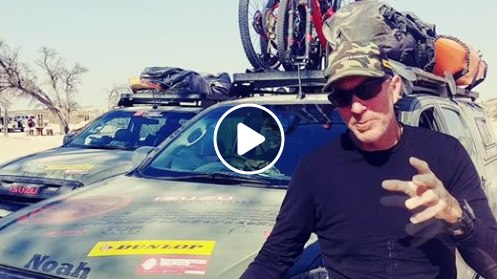 Into the Kgalagadi Transfrontier Park 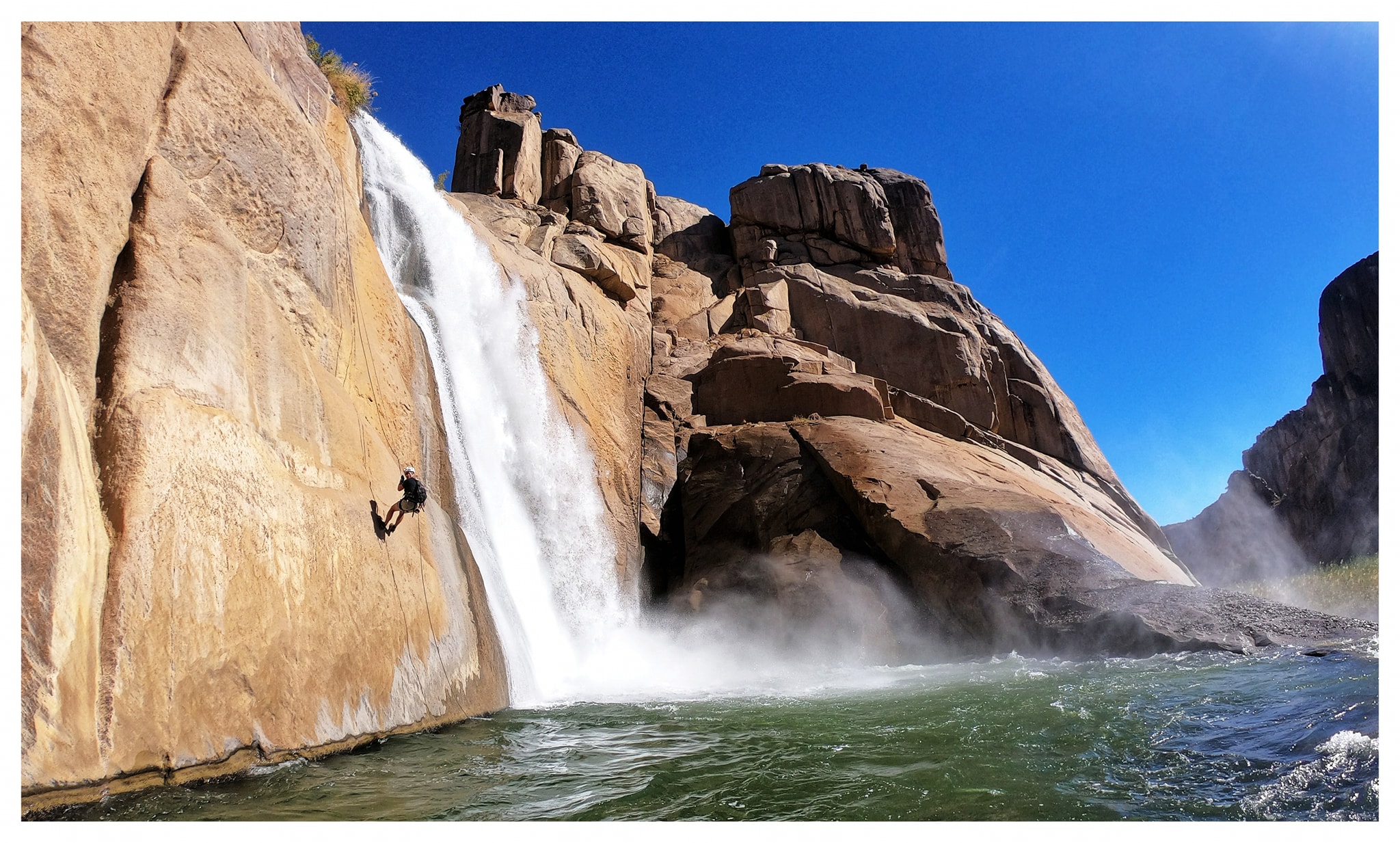